April 18, 2012 — The Salt Lake City Police Department seeks information that may help bring about charges in three homicides from 1994.

At the time, the only person of interest in all three murders was Juan C. Felix, also known as Emilio “Juan” Beltran Felix, who is currently incarcerated at the Utah State Prison in Draper for a 1994 jewelry store robbery and sexual assault. 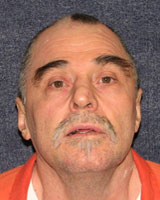 As part of a Cold Case review, homicide investigators would like to speak with associates, acquaintances, friends and family of not only Felix, but also the victims: 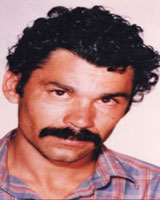 On April 22, 1994, a person in the area of 300 S. Orange Street discovered the body of Jose Dimas Lopez lying in the grass on the side of the road. He had been shot to death. 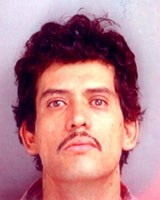 On May 27, 1994, officers were called to 652 S. Banbury Cove, SLC, on a possible stabbing. Upon arrival, officers found the bodies of the victims, who died of gunshot wounds. 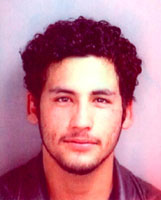 On May 27, 1994, officers were called to 652 S. Banbury Cove, SLC, on a possible stabbing. Upon arrival, officers found the bodies of the victims, who died of gunshot wounds.


Homicide Investigators reviewing this cold case hope that allegiances may have changed over the last 18 years and that parties involved may feel differently about coming forward with information today. New leads, coupled with advances in forensics technology, may develop the probable cause necessary to bring about charges in these cases.

Anonymous tips may be sent by text message to CRIMES (274637). Please start the message with the keyword TIPSLCPD.