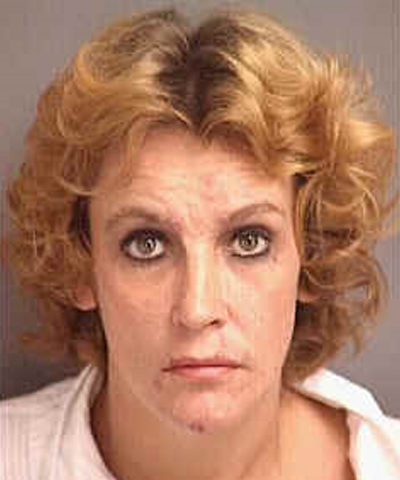 Synopsis: The victim left her temporary residence in West Valley City at 1:30 a.m. The home owner at 717 West 200 North in Salt Lake City was awakened by his dogs at approximately 2:30 a.m. The home owner looked out his window and observed a car parked in the front of his house. The witness went back to bed. At 6:45 a.m., the car was still there so he decided to check the car out. In doing so, he found the victim dead and called 9-1-1.

Patrol officers arrived and found the victim lying face down across the front seats. Evidence was located at the time which could lead to an identity of a suspect with further information. The Medical Examiner determined the manner of death as homicide the immediate cause of death is known but withheld for investigative reasons. This case is an open case and the Salt Lake City Police Department is seeking information.