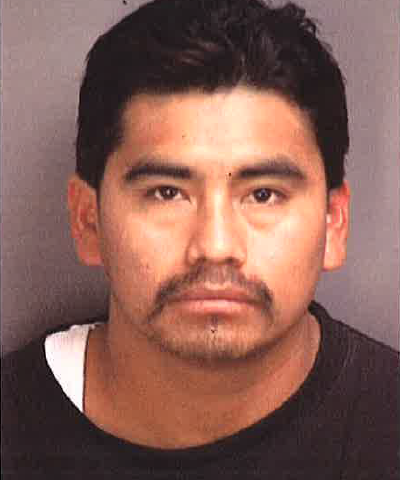 Synopsis: At 6:05 a.m. on September 20, 2002, Hipolito Casiano Mateos left his home at 1985 Sir Charles Drive, Salt Lake City, to go to work. As he approached his car, an unknown assailant advanced upon him, firing multiple shots that killed him instantly. Investigators believe the assailant met the victim at a party in Ogden the week prior to the shooting. The assailant may have been drug involved and believed the victim had information that could have compromised his drug activities. However, the investigation has found no indication that the victim had such information. Witnesses who heard the shots that morning said they saw a man fleeing the crime scene. They described him as searing a dark hooded sweatshirt, and he may have gotten into a dark colored vehicle that was parked nearby with the engine running.