None of the victims have life-threatening-injuries.

Officers were already in the area when the first 9-1-1 call came in. As those officers gathered information about the rapidly unfolding situation, they heard sounds of an active fight followed by gunshots coming from a nearby parking structure.

The officers immediately entered the parking garage to start looking for the shooter and to identify any victims.

Once officers determined there was no immediate threat, they began performing immediate first aid to the three victims until paramedics arrived. All three victims are in stable condition at area hospitals.

Patrol officers from all three SLCPD patrol divisions and members of the SLCPD Gang Unit, who were already on duty, responded to the scene to help with the investigation and to ensure the crime scene remained secured.

The SLCPD Crime Lab responded to assist with the investigation and to collect evidence.

Three people have been arrested, including the suspected shooter, as part of this ongoing criminal investigation. Patrol officers and SLCPD Detectives are still conducting investigative follow-up on this case.

The names and ages of the suspects will only be released after the booking process is complete.

Anyone with information or photos or video that captured the moments leading up to, during and after the disturbance, and who have not already talked with police, should call 801-799-3000 and reference case number 21-204727. 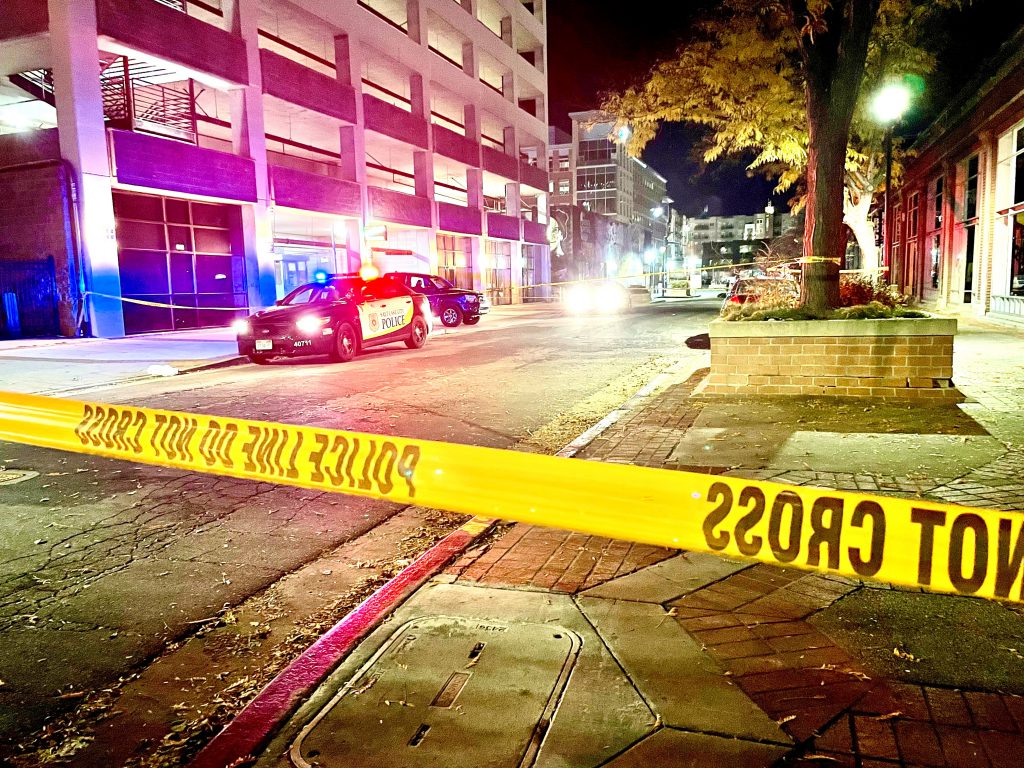 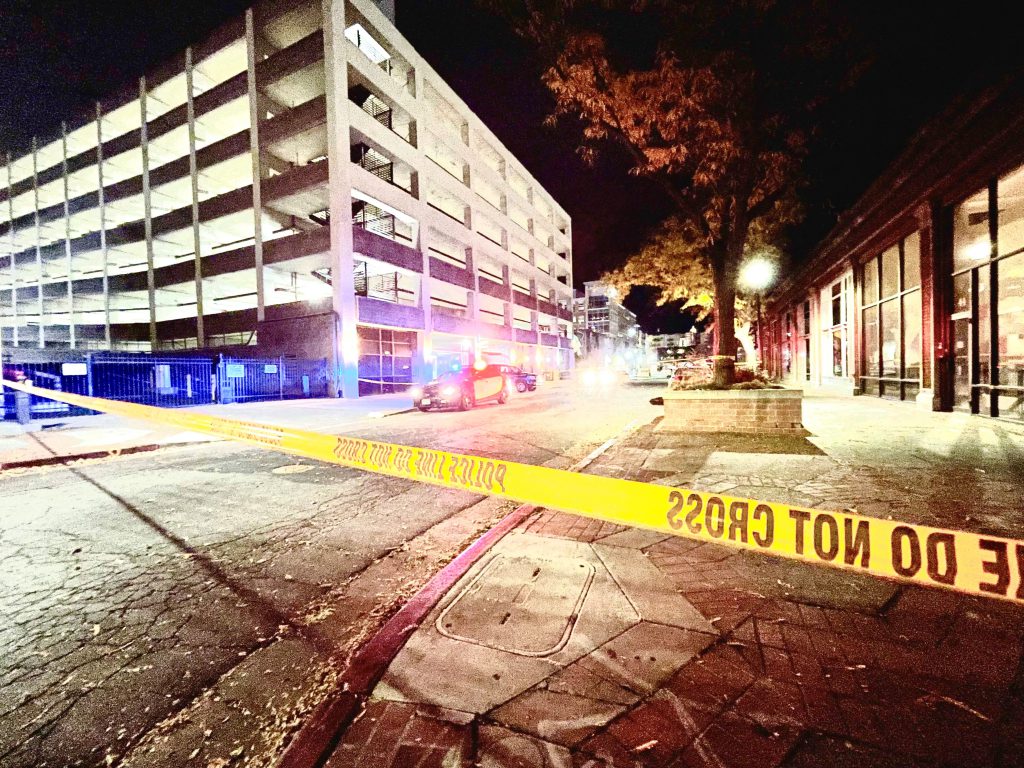