This investigation started at approximately 10:54 p.m. on Saturday May 7, 2022 when SLC911 received information about a fight happening at the River Rock apartment complex, located at 741 South 300 East.

When patrol officers arrived, they located a 23-year-old man with injuries that occurred after the suspect slashed him with a large knife.

The victim did not require any medical assistance.

Officers learned the suspect, Dallan Bandy, ran into an apartment unit with the weapon used in the aggravated assault.

Officers attempted to communicate with Bandy and made repeated requests for him to exit the apartment unit, but he refused.

Bandy and the victim are acquaintances.

Officers obtained a court-authorized search warrant for the apartment unit.

At 2:44 a.m. SLCPD SWAT utilized a device to breach the apartment door and continued efforts to communicate with Bandy.

The suspect refused to comply with SWAT officers, but officers continued communicating with Bandy in their efforts to safely resolve the incident.

Bandy will be booked into the Salt Lake County Metro Jail on a charge of aggravated assault. 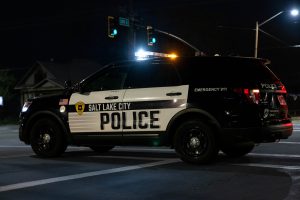 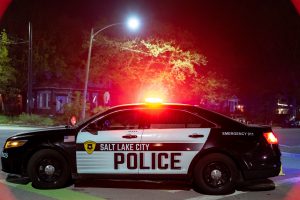 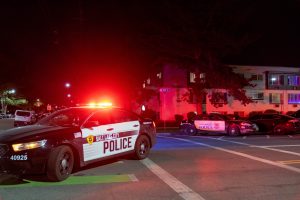 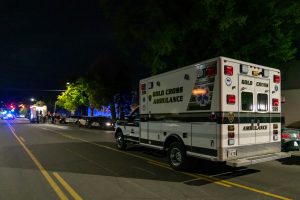