SALT LAKE CITY —The Salt Lake City Police Department and the Hazardous Devices Unit (HDU) are asking for tips to identify the person who left behind a suspicious package at a local hotel.

This investigation started at 8:36 p.m. on Thursday May 26, 2022, when SLC911 received information about a suspicious package at 1345 South Foothill Drive.

Officers responded and started looking into the situation. During their investigation, officers watched surveillance video that showed a man quickly putting down a backpack, positioning it in a suspicious manner and then immediately leaving.

Officers secured the crime scene and started evacuating parts of the hotel. Police shut down Foothill Drive from 1300 South to 2300 East.

The on-scene incident commander requested the assistance of the HDU.

Additionally, members of the SLCPD Airport Division’s K-9 Squad responded to assist with this investigation.

The HDU is a statewide coalition of law enforcement members who receive specialized training and certification in explosive device assessment, operations, mitigation, and removal. The HDU receives year-round training using national best practices. Additionally, the SLCPD members of the HDU provide training and support to law enforcement throughout Utah and the country.
The HDU used two robots to ensure the safety of the suspicious package, described as a backpack.

After conducting their field investigation, the HDU did not find an explosive threat. The material inside the backpack is described as personal items.

Due to the ongoing investigation, specific details about what officers found inside the backpack is not being released.

The investigation into this is ongoing.

A SLCPD Public Information Officer (PIO) responded to the scene to update media and community members. 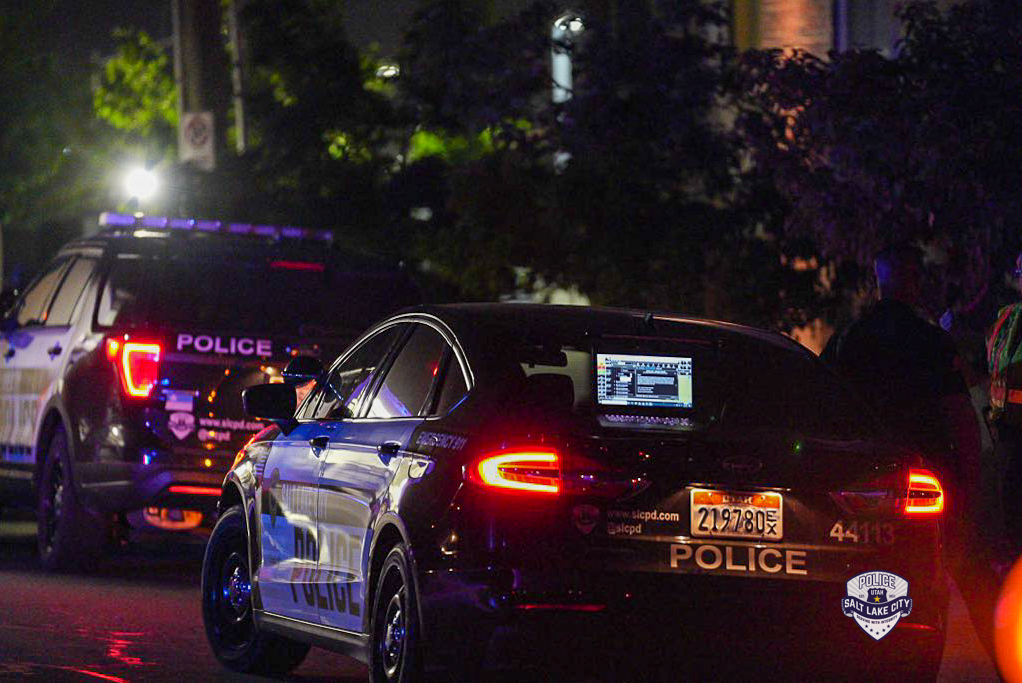 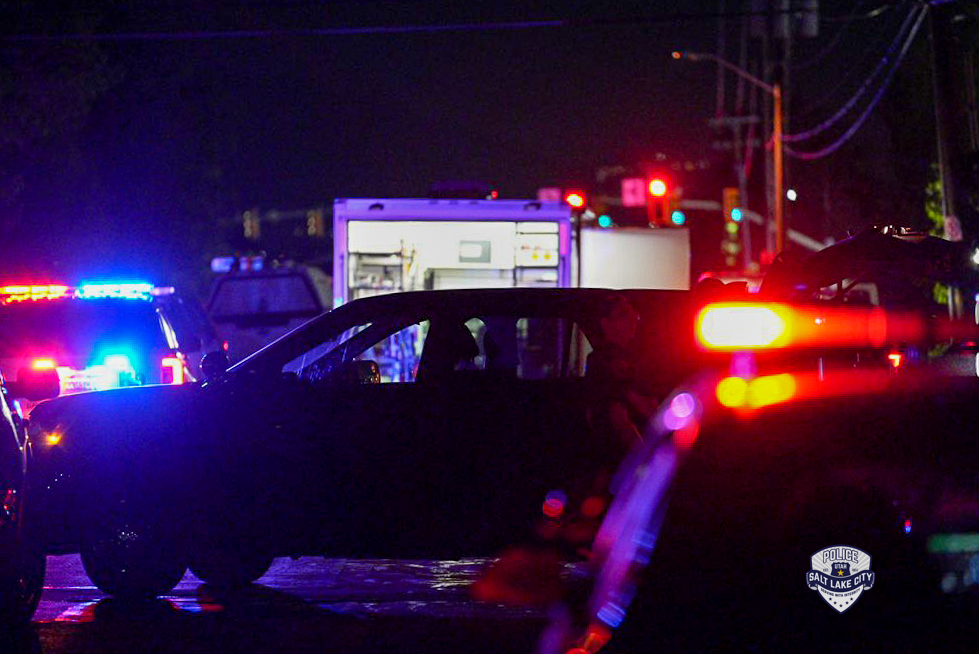 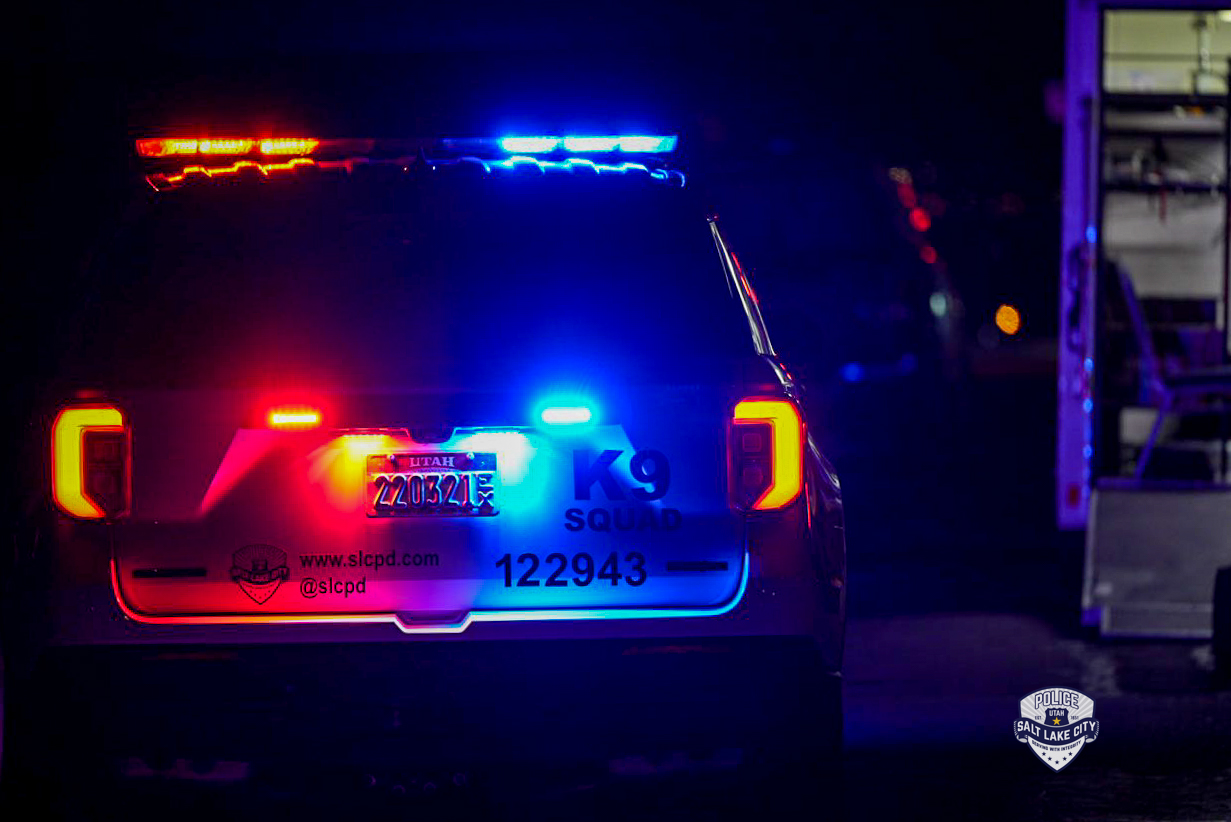 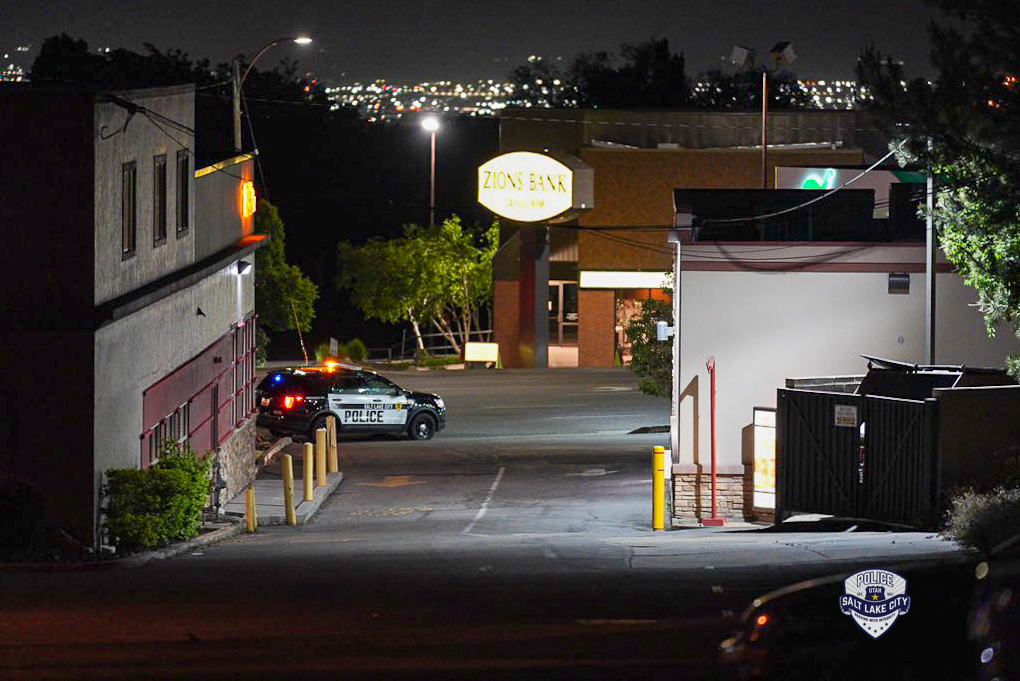 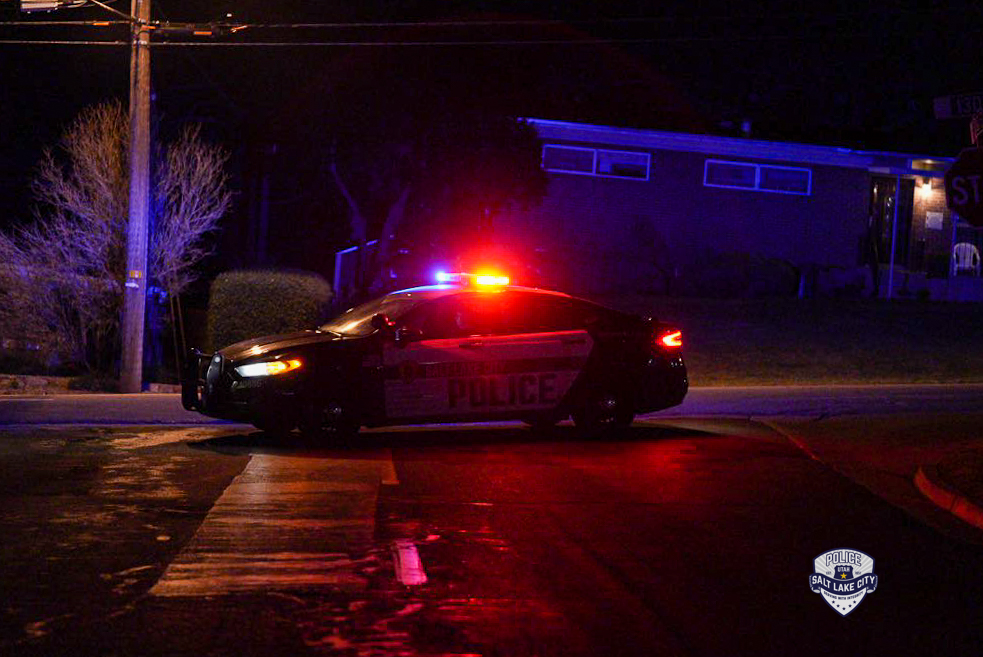 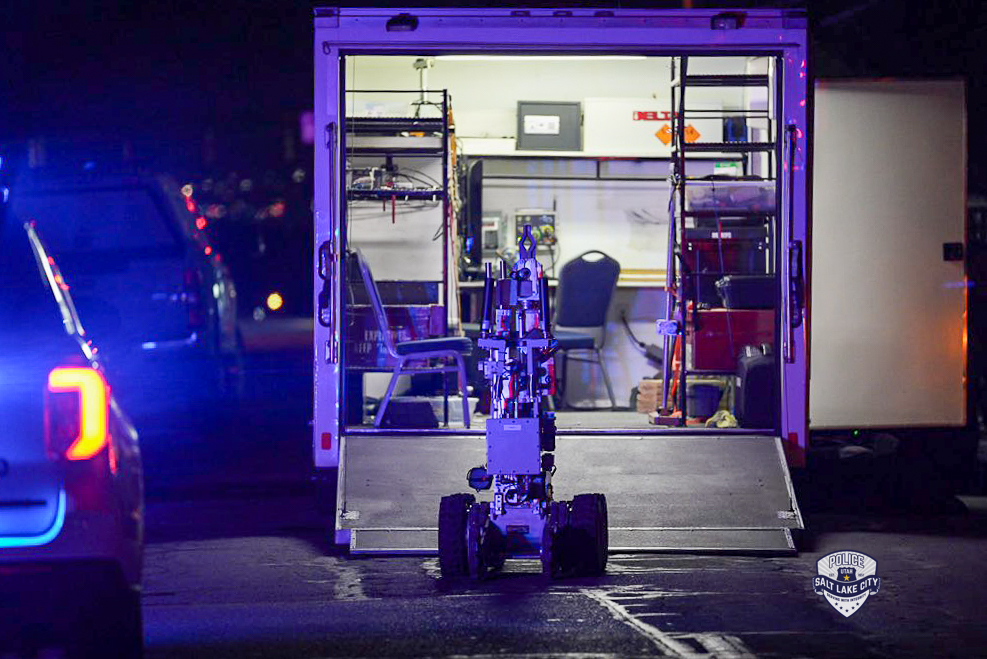