SALT LAKE CITY — The Salt Lake City Police Department is investigating a deadly shooting and is requesting assistance from the community.

This investigation started at 11:44 a.m. on Sunday May 29, 2022, when SLC911 received information about a shooting at an apartment complex, located at 1790 South West Temple.

Officers arrived and located a man on the ground with a gunshot injury.

Based on the preliminary investigation, this does not appear to be a random shooting.

The shooting occurred inside the parking lot and occurred after an argument between the victim and an unknown number of people inside the second car.

Immediately after the shooting, the shooter left the area in a car.

Detectives with the Salt Lake City Police Department’s Homicide Squad are on scene.

Technicians with the Salt Lake City Police Department’s Crime Lab are processing the evidence on scene.

Anyone who has security cameras that capture traffic on West Temple from 1500 South to 2100 South are asked to review those systems to see if they captured any speeding vehicles in the area between 11:45 a.m. and 12 p.m.

This is the fifth homicide in Salt Lake City for 2022.

No further information is being provided at this time. All future updates will be provided via press release. 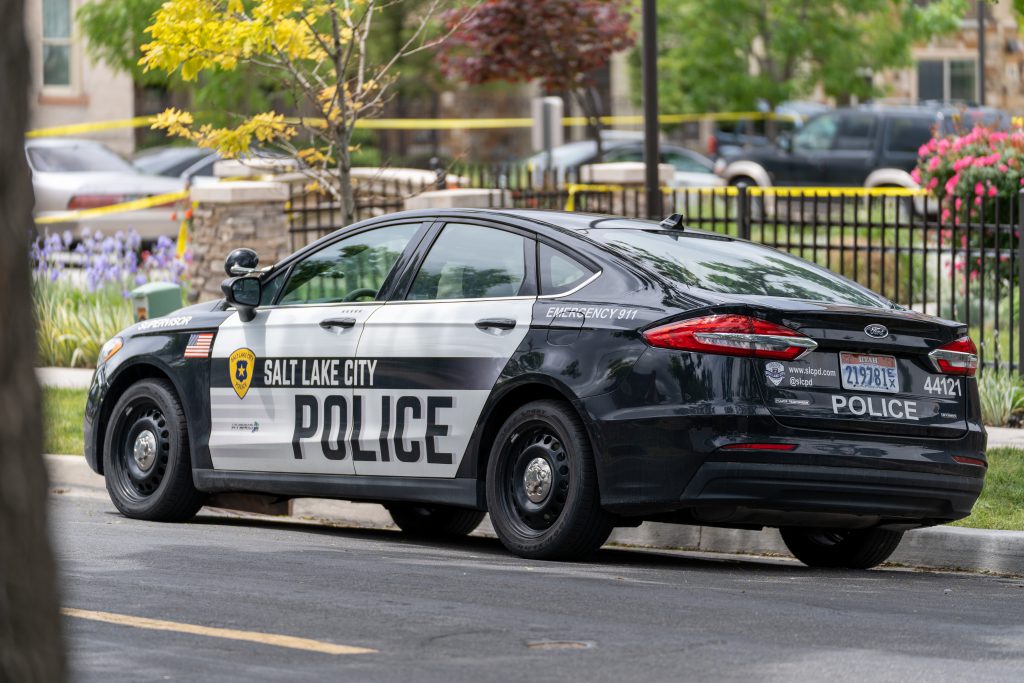 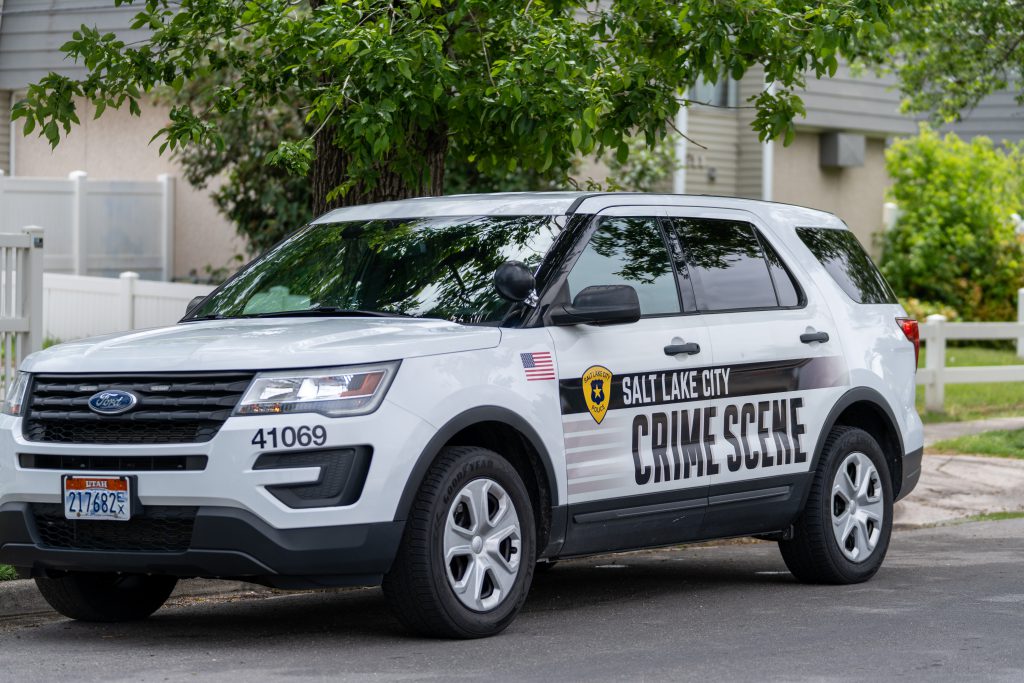