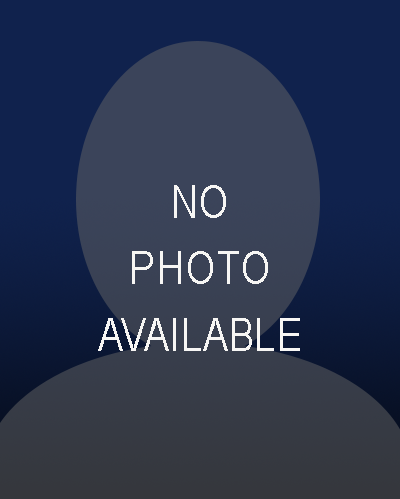 The Investigations Division is comprised of Detectives who conduct follow up investigations to identify and successfully prosecute criminal suspects utilizing witness statements, video camera footage, and modern forensic techniques such as DNA analysis. Detectives work closely with other Salt Lake City Officers as well as with officers and detectives from other State, Local, and Federal Agencies to identify, locate, and apprehend perpetrators. The Division is divided into two sections, one that focuses on crimes against persons, the other investigates property crimes.

The Hazardous Devices Unit has full bomb and explosive recovery response capabilities, utilizing all the latest equipment and technology.

The Salt Lake City Police Department K9 Squad was established in 1958. Although the squad was dissolved for a short period of time it continues to be an enormous support function for citizens of Salt Lake City and the employees of the police department.

Police K9s are used anytime they can make a search safer, more thorough, and more efficient. Each team is made up of a handler (two-legged officer) and a K9, or PSD (Police Service Dog).

Special Investigations
The DEA Metro Narcotics Task Force is comprised of agents from a number of federal agencies as well as Task Force Officers from local agencies throughout the Wasatch Front. There are about 50 Federal/Local Officers assigned to the Task Force along with support staff. SLCPD has one Lieutenant assigned to the Task Force who serves as the Task Force Commander and six Detectives. The Task Force investigates and arrests top tier drug traffickers with an emphasis on international and interstate Drug Trafficking Organizations utilizing sophisticated investigative techniques. Prosecution is handled by the U. S. Attorney’s Office. The Task Force’s mission is to stem the flow of narcotics in our state from other countries and arrest and successfully prosecute those who import narcotics.

Tactical Operations, in partnership with members of the community, and through joint operations with other units within the Salt Lake City Police Department and other criminal justice entities; endeavors to abate narcotic sales operations within neighborhoods and locations with chronic drug activity.

The Salt Lake City Special Investigations Unit is dedicated to identifying, arresting, and prosecuting those involved in the manufacture, transportation, and sales of illicit dangerous drugs within our community or those with a direct nexus to our community.

If you have a tip related to the Special Investigations Unit (Not for crimes in progress) call: (801) 799-DRUG (3784) – you may remain anonymous- or visit: www.tipsubmit.com and fill in the form.

The mission of the SWAT Team is to provide officers trained as a team, to respond to potentially hazardous situations and save lives, including the lives of law enforcement personnel who become faced with unusually hazardous situations, all parties involved in the incident, and members of the community whose security level is severely threatened by these situations.

The SWAT mission is accomplished by deployment of selected personnel who are highly motivated, trained in SWAT tactics and equipped with appropriate weaponry, suitable body protection, and communications equipment to accomplish the SWAT mission. SWAT officers must be in top physical condition and mentally prepared to operate within hazardous and stressful environments.

VCAT
The Violent Criminal Apprehension Team (VCAT) was formed to address emerging violent crime issues and repeat violent crime offenders that are victimizing Salt Lake City. This squad coordinates with detectives, SLIC, and the CompStat Unit in the identification and apprehension of violent criminal offenders. In working with the aforementioned squads and external agencies and federal partners, the Violent Criminal Apprehension Team works to identify and focus their efforts on the violent high crime areas throughout Salt Lake City.

Motor Unit
The Salt Lake City Motor Unit is comprised of highly trained officers who are responsible for traffic enforcement, DUI enforcement and event coordination in assisting with traffic control and mitigation. In order to be considered for the motor unit, officers must pass a rigorous and hazardous two week motor school which includes over 100 hours on a motorcycle practicing high speed maneuvering and safety on a motorcycle.
Park Squad
POU